Though he was only 20-years-old, Brooklyn native Pop Smoke was one of the most polarizing artists in music. Furthering the Drill sub-genre and giving it a New York City twist, the Woo general amassed an international following in less than a year. Despite this, during the early morning hours of February 19th, 2020, the hip-hop world completely stopped. Armed with the news of one of our most promising artists being gunned down in the Hollywood Hills, the culture was in shock. Fast forward almost 5-months later, and through all of the pandemics and national unrest, we're still mourning Pop. Almost like a gift from the heavens, he provides a moment of bliss with his posthumous album, Shoot For The Stars Aim For The Moon.

At 19-songs and almost an hour run time, you would think the project would be a bit bloated. Nonsense. Instead, the album rides like a perfectly scored night of fun through any major metropolitan city. Boasting features from Swae Lee, The Babies (Lil' Baby & DaBaby), 50 Cent, Future and more, the most impressive quality about this project is Pop's ability to stand out in such a star studded line up. While each of his contemporaries brings their A-game, not one of them manages to outshine Pop on a record.

Immediately on the intro, he lets you know how he gets down. Opening up with the lyrics, "Bad bit*h from Tokyo, drip from Italy. Smokin' Runtz in Rome, got it for a eight piece," in a declarative voice, he completely sets the tone for the rest of the album, letting the listener know that this is a lavish experience, not for the broke. Transitioning into, "Aim For The Moon," which is the first of three Quavo features, the duo go back and forth over a grime beat from 808Melo, with Pop showcasing the poise that made him so popular with young fans. From there, we go into, "For The Night." Produced by CashMoneyAP and featuring Lil' Baby and DaBaby, the trio each deliver a phenomenally charismatic appearance. With the Babies being two of the hottest artists on the planet, you can expect for this record to be a radio darling.

The most imposing run on the project, though, is the 3-track run of, "44 Bulldogs," "Gangstas" and "Yea Yea." With no guest appearances, this run gives us a chance to hear what the Big Woo has to say on his own, and he does not disappoint. On, "44 Bulldogs," he pens a scathing ode to his pistol, while on,"Gangstas," he provides what sounds like an unreleased track from the Get Rich or Die Tryin' sessions. But it's on the latter, "Yea Yea," where we start to see some of that potential shine through. Completely ditching the Drill sound that had previously inspired critics to say he was one-dimensional, he provides a certified Pop record–no pun intended. Produced by SephGotTheWaves and HakzBeats, this is my personal favorite from the project.

Other standouts on the project include, "Snitching," an obvious diss to you-know-who featuring Quavo and Future, "Make It Rain," the resident Drill record featuring Rowdy Rebel and, "Something Special." Flipping the classic Tamia–or Fabolous, whichever you'd prefer–record, "So Into You," Pop allows for his softer side to come out, penning a charming love record that shows his age. This one was tough to listen to, as it sounds exactly like a 20-year-old young man expressing his feelings about a woman, only it's for one that may have never gotten to respond.

While the album is without a doubt a triumph, there were some hiccups along the way. For one, the 50 Cent, Roddy Ricch assisted, "Meet The Woo," is a complete swing and a miss, while features like Tyga and three from Quavo feel label forced. Still, the cover art update shows that the streets do have a say. Here's to hoping for a deluxe edition with Fivio Foreign, Rah Swish and some of the other BK Drill artists.

In all, Shoot For The Stars Aim For The Moon is exponentially  impressive for a posthumous album. Many times, these albums hardly feel like an accurate representation of what the artist would create, but this does. Despite all of the 50 Cent comparisons and drill recognition, Pop seemed pretty dead set on proving to people that he wasn't just a one trick pony. If there's anything this album did, it proved that his bag of tricks was endless, and was really just starting to develop.

Listen to the project on Apple Music // Tidal // Spotify 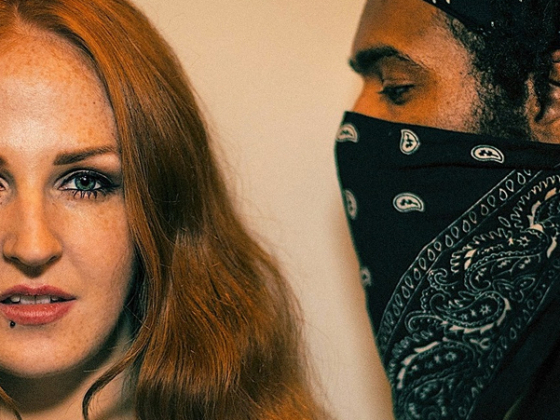 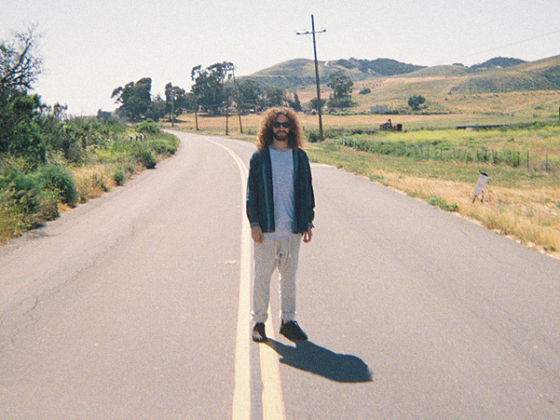