2018, Kanye West and G.O.O.D. Music announced that they were going to be releasing five albums over the course of five weeks, all produced by Ye. Among the notable names to release, Teyana Taylor was without a doubt one of the most anticipated. Despite the hype, delays to the project ended up spoiling some of the traction, causing some hiccups in the process. She wasn't phased, though, as she stretched out the impact from the project for a solid 18 months. Now, in 2020, she's back and better than ever, unleashing her long awaited full-length, THE ALBUM.

Featuring the likes of Erykah Badu, Lauryn Hill, Missy Elliott and more, THE ALBUM is an intriguing, very well put together project from Taylor. Showcasing her incredible vocal range over an array of pristine production, she proves just how much she's improved as an artist. Another stride taken was in the lyrical content of the project. Taking the listener on an emotional journey of a woman finding her solace and place in an ever-changing world, she does a brilliant job of being open, honest and completely relatable.

Standouts from the project include, "Lowkey," the Badu-assisted bedroom banger, "Boomin'," which features Future and Missy Elliott showcasing an incredible chemistry and, "Come Back to Me." Featuring Rick Ross and Taylor's daughter, Junie, "Come Back to Me," is a precious ode to love that has perhaps the best moment on the album when Junie croons the intro right before Ross comes in to hit a home run.

In all, THE ALBUM is without a doubt Taylor's best work to date & is another step in what's been a fascinating development to watch. Check out the project and get familiar.

Listen to it on Apple Music // Spotify // Tidal 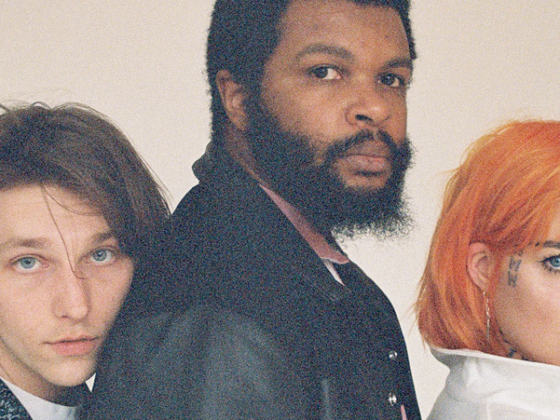 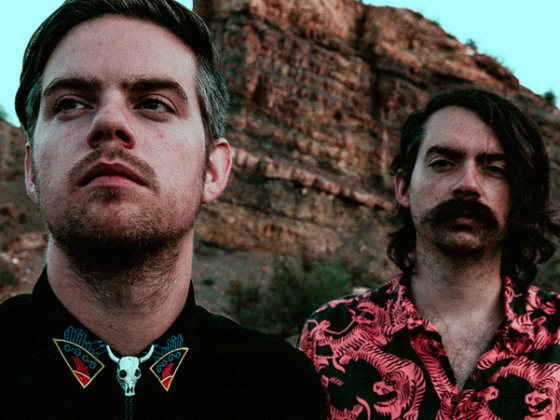