With everything that's currently going on in the world, it can be hard to focus on trivial things such as entertainment, which can be seen as a distraction from the issues at hand. However, music has traditionally been a way for people to express themselves during difficult times like these, connecting with the public in a more authentic way. Grammy Award-winning singer, Leon Bridges is no stranger to this notion, as he continues his streak of meaningful music with his new video for, "Sweeter."

Directed by longtime collaborator Rambo, "Sweeter," is an engaging video shot in Bridges' hometown of Fort Worth, Texas. Told from the perspective of a black man speaking through his last breath, the song finds the songwriter penning some of his most poignant lyrics to date. "The tears of my Mother rain over me. My sisters and my brothers sing over me, and I wish I had another day, but instead it's just another day," sings Bridges as Terrace Martin provides some of his signature Saxophone magic. The duo make for a powerful team and if this record is any indication, we are going to need more from these two in the near future.

With, "Sweeter," serving as his third single release of the year, it seems like we're heading towards a full-length drop from the soulful crooner. He hasn't released a solo project since 2018's brilliant, Good Thing, but if these new singles are any indication, then we are in for another classic project.

Check out the single on Apple Music // Spotify // Tidal 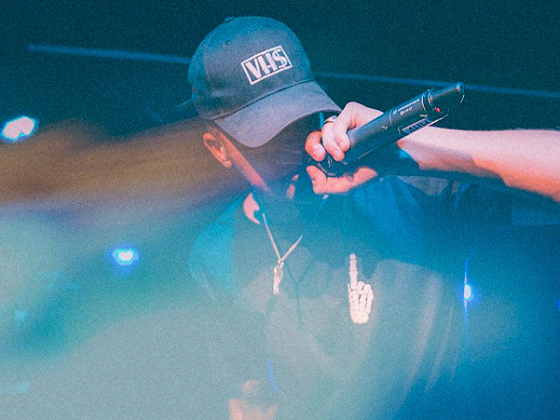 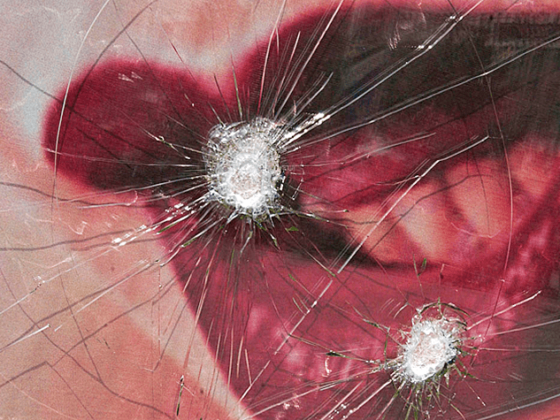